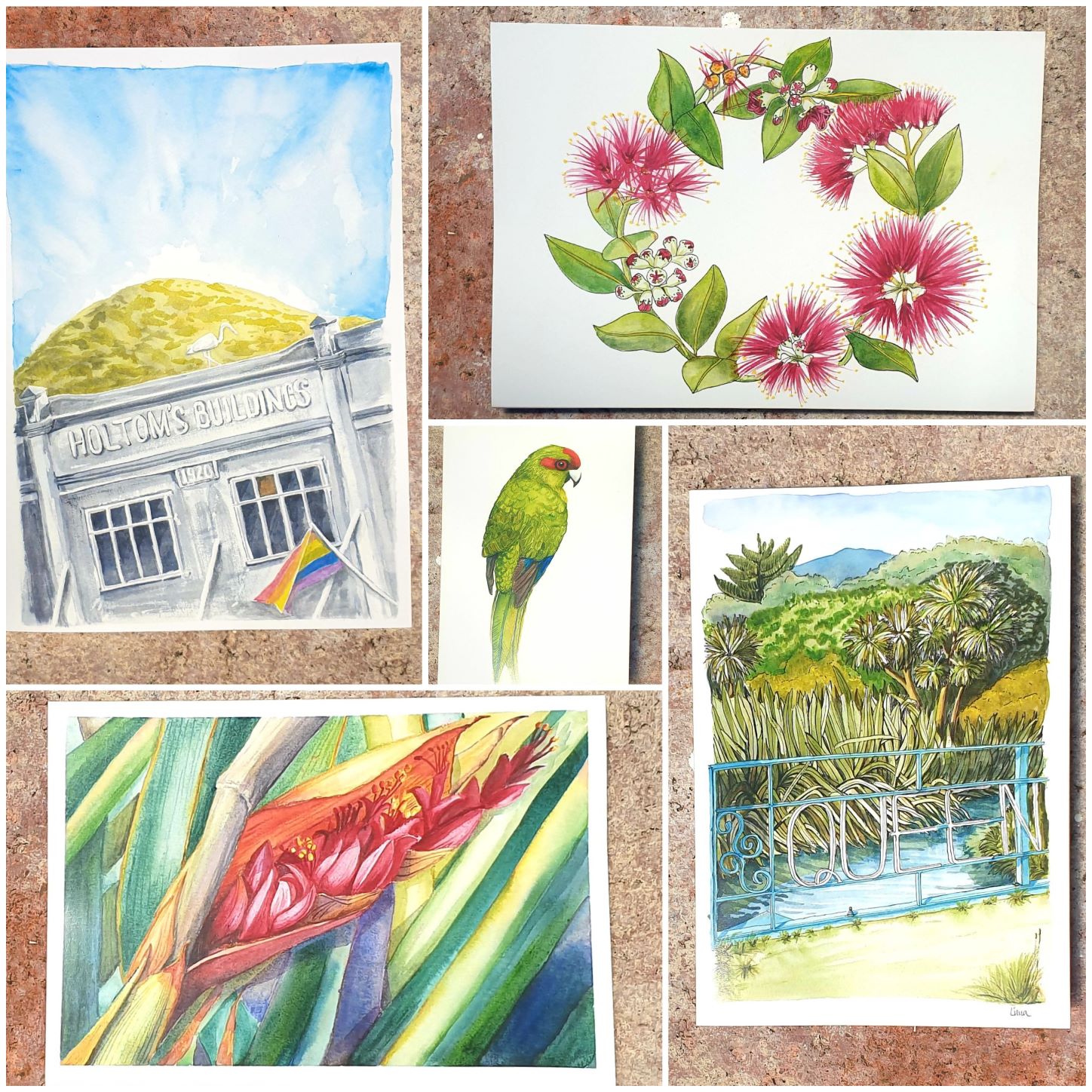 Lockdown had some positive naturally creative outcomes for me.  Its all written up here https://paekakariki.nz/liana-stupples-lockdown-challenge-to-paint-every-day/

And now, I have made some prints and cards of my nature inspired watercolour paintings.

The cards are blank and are $40 for ten, including postage. You can order a mix or just the ones you want. Just drop me an email liana.stupples@gmail.com or message me @liana.stupples. They feature icons of the town I live in, Paekakariki. And the Pohutakawa, Harekeke and Kakariki have a nice red and green xmasy vibe.

You can check out my instagram to see some more of the art works, most of which are available as high quality prints from $20-50. 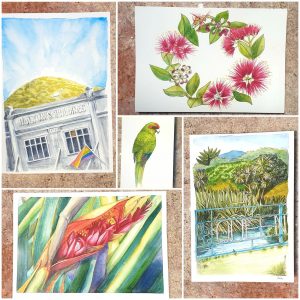 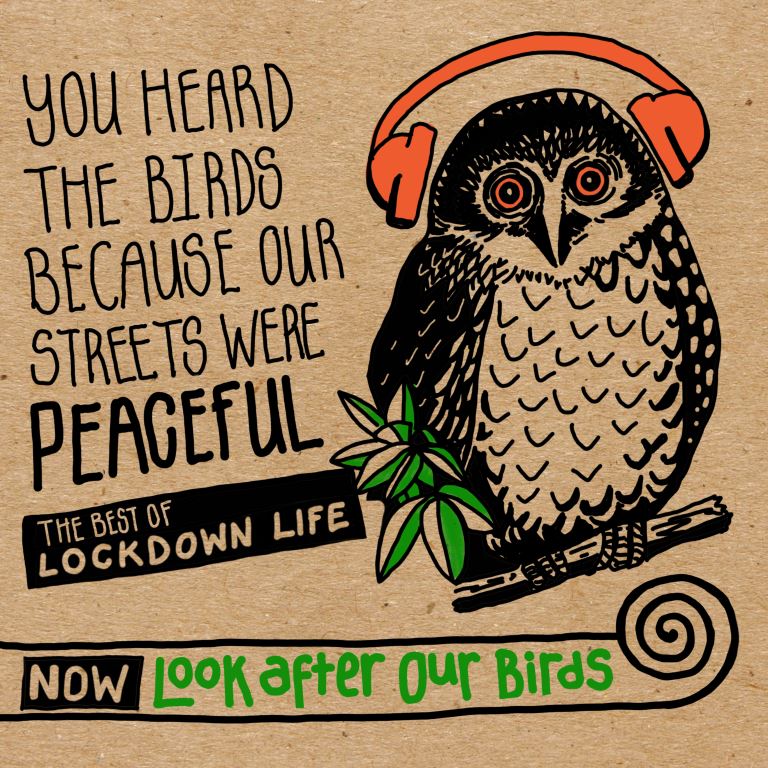 Envirohub Bay of Plenty asked their community: “What social and environmental and social benefits have you loved about Lockdown?” and the people answered.  I worked with Envirohub to express the answers in a series of visuals that show  action we can take now to create social wellbeing – inspired by the best of lockdown. 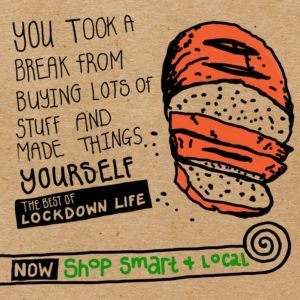 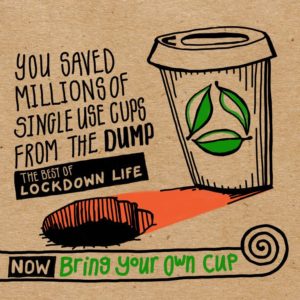 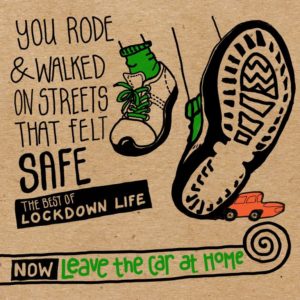 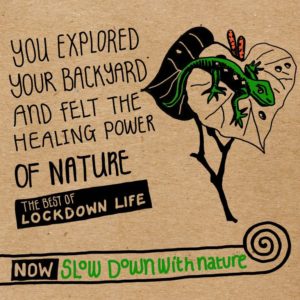 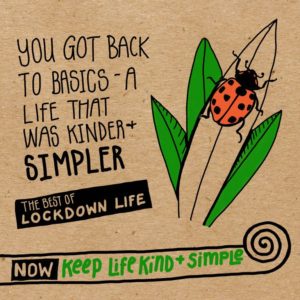 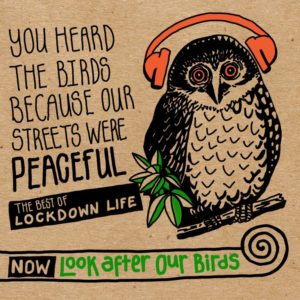 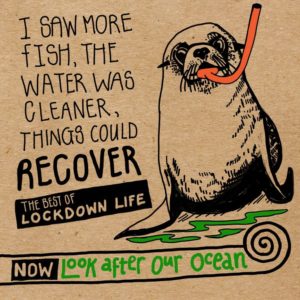 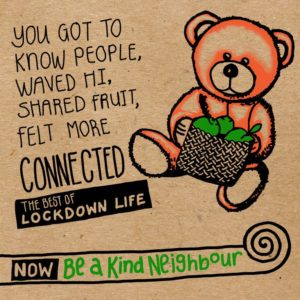 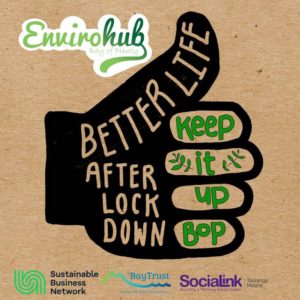 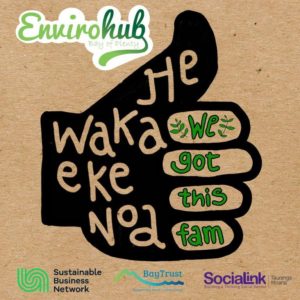 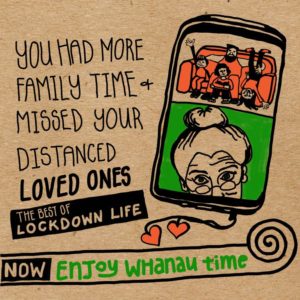 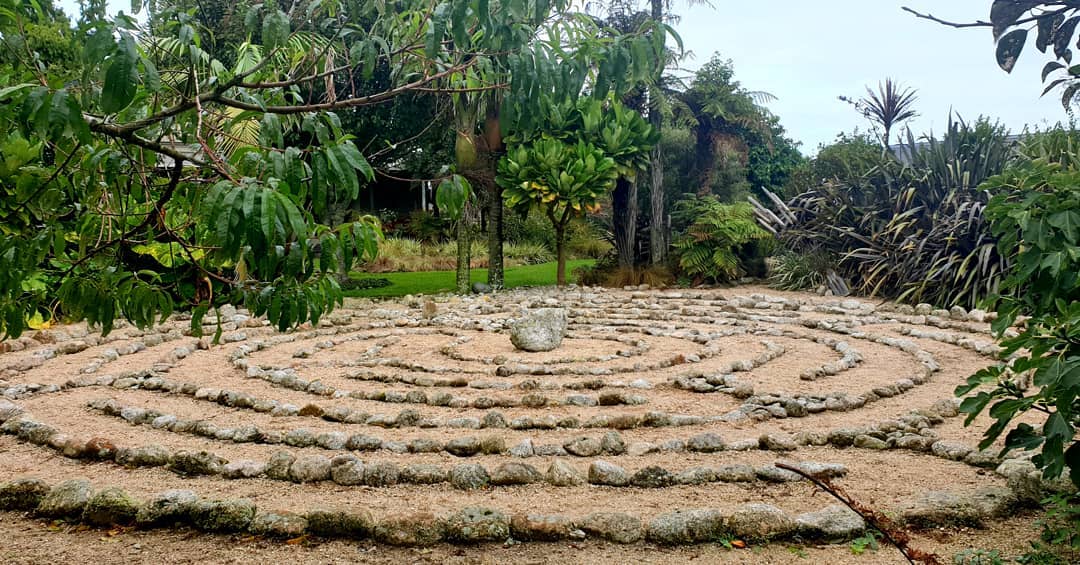 One day, when it is safe, I would love to host you at Ruru Nest my new retreat and bnb on the West Coast of the South Island Aotearoa, New Zealand. 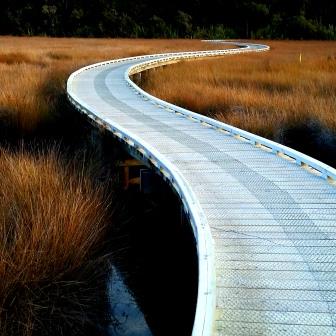 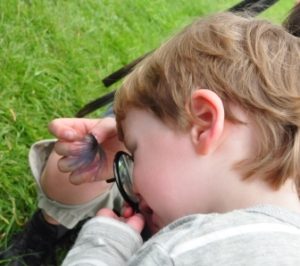 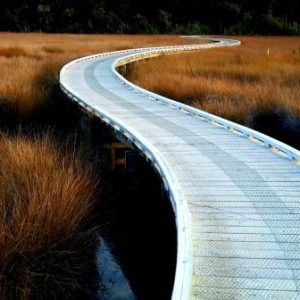 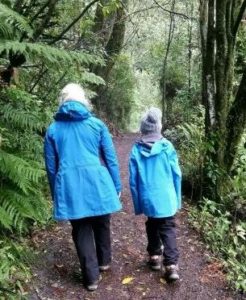 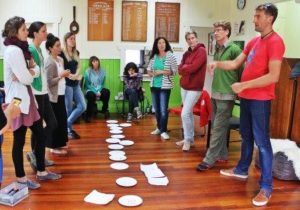 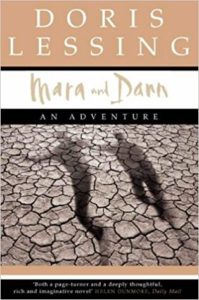